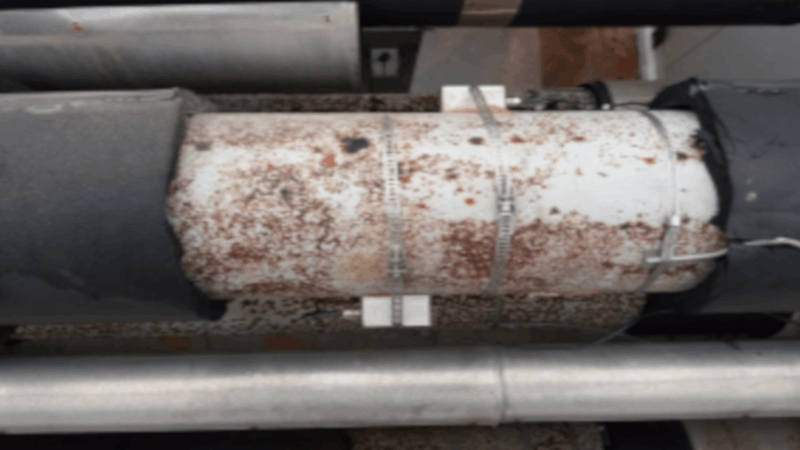 MONITORING THE CONSUMPTION OF A BIGPHARMA COMPANY

Monitoring the consumption of companies with high added value production, such as pharmaceutical companies, obliges them to deal with the complexity of their production flow. It is therefore necessary to be ready to adapt one's way of working to the needs of the customer, both in terms of organisation and technology.

Kerberos, thanks to its partnership with EGO, has faced and won the challenge of monitoring the consumption of a large pharmaceutical company, with over one thousand employees, specialized in anticancer drugs.

In addition to being important in terms of amount, the order had significant delicate points to address, starting, for example, with the impossibility of stopping the flow of production (not even at Christmas!). The intervention has allowed a measured recovery of thermal energy of 62%, with an estimated annual saving of about 120 thousand euros, as well as a significant increase in White Certificates obtainable, thanks to the EGO group.

After the discussion of the offer in May 2017, a first inspection was made in June 2017, a second executive in July, and in September it began with the actual installation. Being a company subject to both Italian and international supervisory bodies, it has continuous inspections that must be taken into account during the planning of interventions. The installation was then planned and spread over several months.

The activity developed until January, when Kerberos delivered the first group of meters. In addition to the network infrastructure, about 80 measuring points of various kinds were installed, such as refrigerators, flow meters, calorie counters, two compressed air meters, about 60 electrical measuring points and a POD and four gas measuring points. The last four measurement points will be powered by a photovoltaic panel because there is no electricity. In addition to these, there is also monitoring with all the necessary units of measurement of a cogenerator within the plant. Ego, thanks to our technologies, is already doing efficiency activities through the data collected by the monitoring, creating significant margins of energy savings to the structure.

Since the production flow could not be stopped, clamp-on devices were also installed. As far as the electrical part is concerned, all current transformers with PA were used; where this was not possible, we waited for a line stop at the end of December on the occasion of a day dedicated to the general cleaning of the plants. For the refrigeration part of the refrigerators of enormous dimensions go to power the production machines, For these devices have been provided for clamp-on gauges on the pipes, which measure the flow with ultrasounds. As far as compressed air is concerned, a partial downtime was expected for the installation of the instruments. We waited for a single line to stop at a time and then plugged in the meter. Same procedure for the gas: a downtime was made for each line.

THE ADDED VALUE OF KERBEROS

Kerberos' strength is to provide a truly "turnkey" service. The customer only had to open the factory doors. All the safety was organized, the downtime with their maintenance staff and the preparation of all the activities, the scheduling of activities over several months, because the planning of the production lines was very strict.

Today Kerberos is committed to developing a product specifically designed to power a point without electricity, i.e. a gas booth that the customer shares with a nearby company that has gone bankrupt and for which it has been cut off. How to monitor a point without electricity? Kerberos cannot do anything else to get the electricity, so it is setting up a telescopic pole to be able to supply everything with a solar panel. It's a kind of attention to the customer that takes care of his problems and identifies concrete solutions to overcome them. Not everyone has the internal resources to be able to give such answers.